0 Review(s)Write a review
Our Price

Yonex ASTROX Smash racket is built using with Rotational Generator System. The counter balanced head adapts to each shot, helping you to control the drive and attack the opposition with increased acceleration, steeper angle and power on the smash.

This racket is also designed with Nanomesh Neo which is a material that promotes quicker shaft take-back.

This racket helps you to lead the attack with increased power and control.

There are no reviews yet.

There are no inquiries yet. 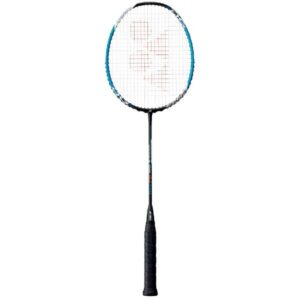 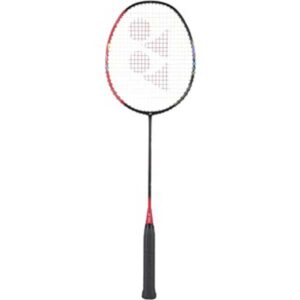 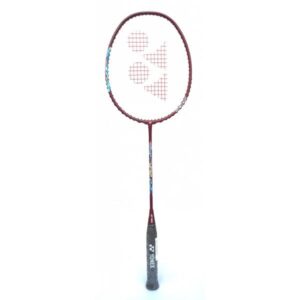 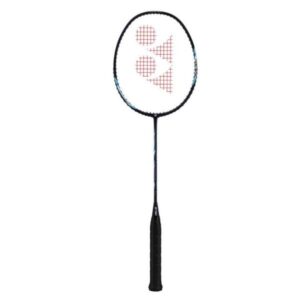 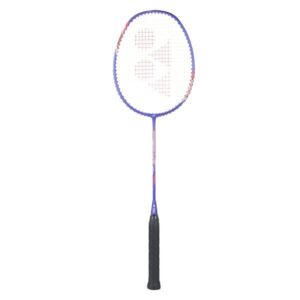 address with a third-party

The Brand “PENTATHLON” is a registered trademark ™ of Pentathlon Sports India Private Limited (PSIPL). The “PENTATHLON” is derived from the Greek language i.e. “Penta” which means (Five) and “Athlon” which means (Competition / Events). It is basically five multi-sports competitions/events in International Olympics. Our vision is to provide world-class branded Sports, Health, Fitness, and Cycling Products to everyone at an affordable price.